"Strike the box" is a term from the not too-distant past, used when fire fighters arrived at the scene of a reported car fire only to discover that it's a house that' on fire, and a full "box assignment" of three engines and a ladder truck is needed. Well, not only did Mr. Ryman strike the box of my expectations when I began reading "Fire Men," he went right to the second, third and fourth alarms.

Mr. Ryman begins his series of tales by putting the reader into a comfortable bed, only to jar them awake with a blaring alarm, getting them hurriedly attired in turn-out gear, and inside a house that's on fire--only to amp it up when a backdraft threatens his life and that of an already horribly-burned colleague. And I was right there alongside him, not only because of his powerful narrative voice but also because I've been there--as a fire fighter during the 1970s I was caught in a backdraft almost identical to the one Mr. Ryman describes, and I can say with a certain degree of authority that Ryman ain't lyin' about what it was like for him inside that inferno.

"Fire Men" has a tactile feel to it. As I read the various tales he tells I could smell the smoke, feel the leather helmet on my head, could hear the shrill screams of the mechanical 'Federal Q' sirens and the stutters of the air horns. I also felt the fire's heat along with the fear. Mr. Ryman begins with a literal bang and then falls into a series of random stories - and that was what he should've done, because it evokes what being a fire fighter is all about . . . of boredom one moment, empathy for the dead in the next, followed by sheer terror when all around it seems that everything is coming down upon your head.

"Fire Men - Stories from Three Generations of a Fire Fighting Family" is a well-crafted book that kept me turning the pages all the way until I reached its very satisfying ending. Buy it, read it and above all, hang-on as you ride the roller-coaster ride that "Fire Men" is."
Posted by Gary Ryman at 2:18 PM 0 comments

I've signed a contract for the next book, a novel, currently titled Mayday! Firefighter Down to be published this fall (hopefully) by Hellgate Press 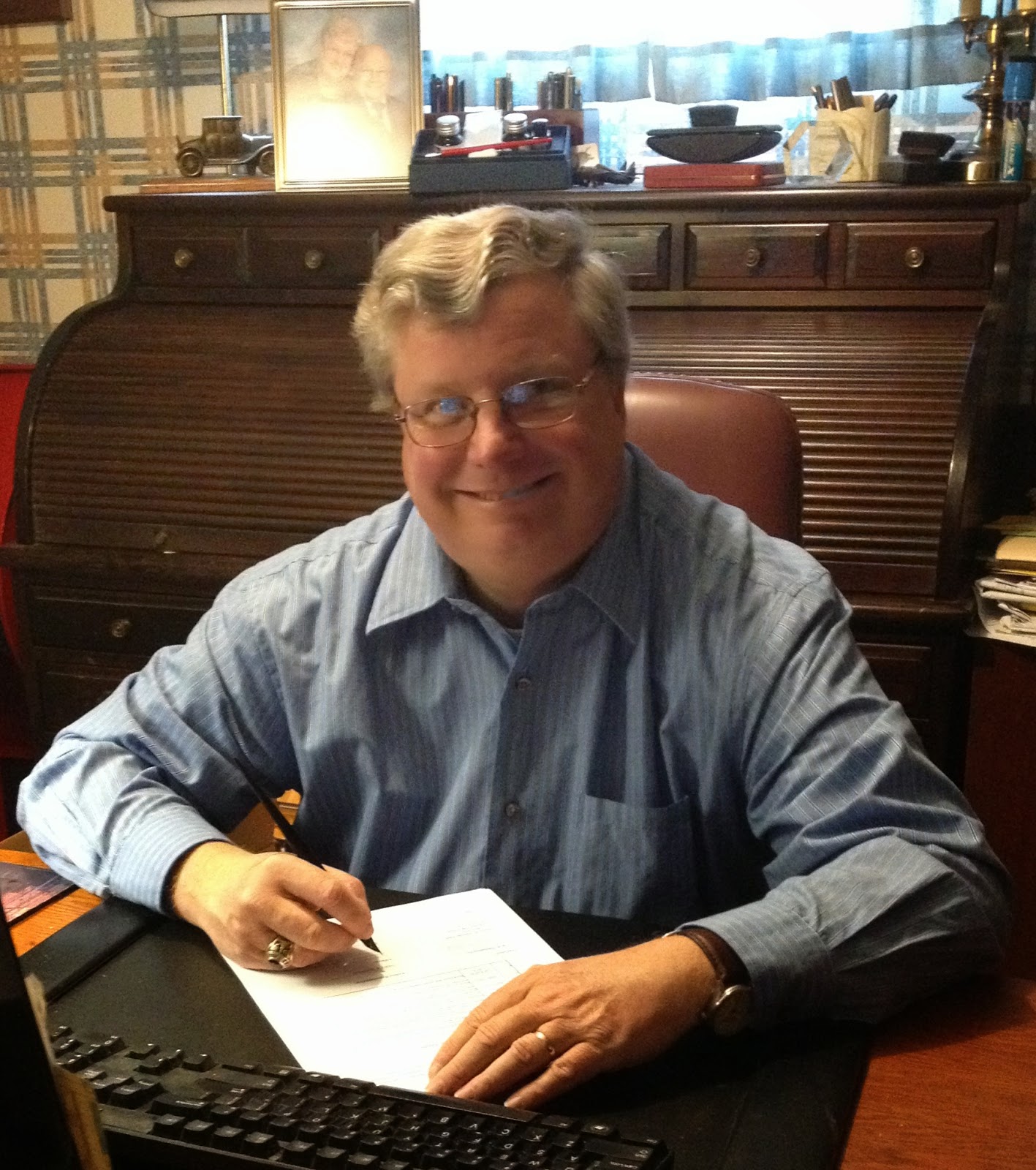 This new novel will be the first of what is planned as a series of three.
Posted by Gary Ryman at 7:10 AM 0 comments