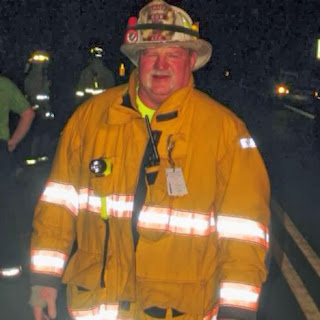 
An old friend passed away this week, doing what he loved most, running a pump.  While I never understood why, the story of how we met originally was one of his favorites, one which I heard him tell innumerable people.  So, here it is again….from the archives.

Had a great time talking with Chief Dennis Rubin the other night about training and other fire service issues as well as "Fire Men: Stories From Three Generations of a Firefighting Family."  Click the link below to listen to the show. 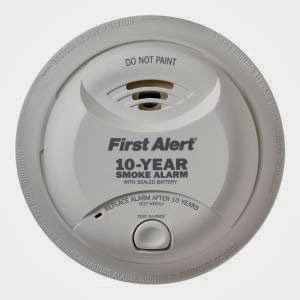